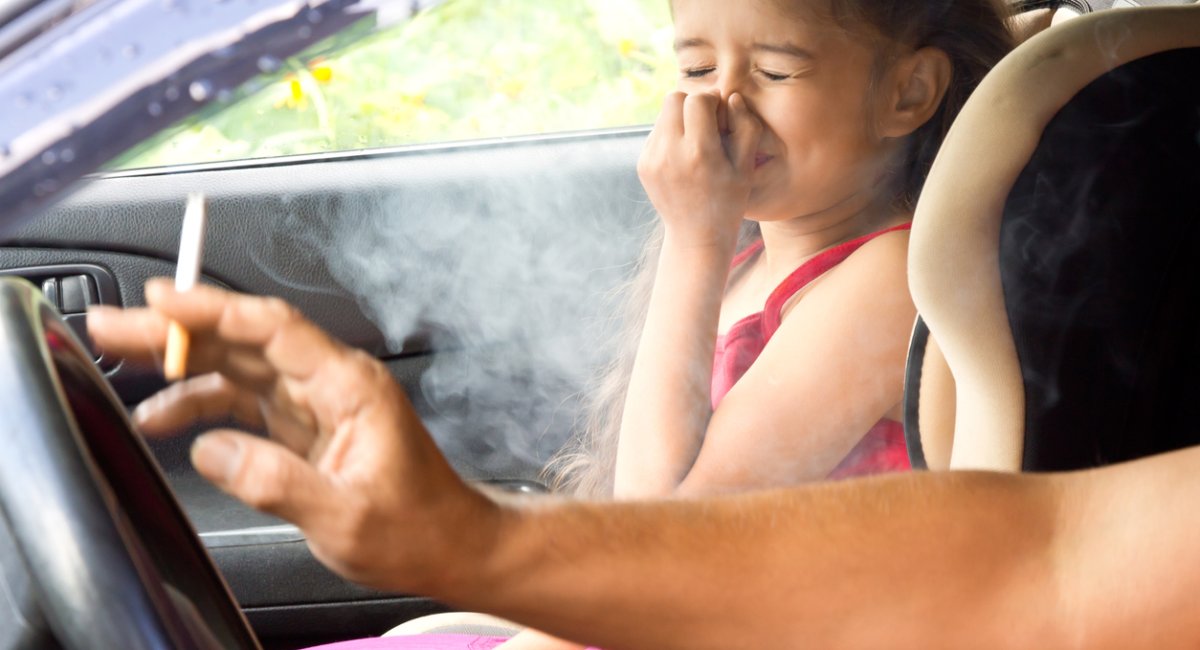 Dr Jason Yam, the Department ‘s Associate Professor, interviewed by Reuters on his recent study about “Association of Secondhand Smoking Exposure With Choroidal Thinning in Children Aged 6 to 8 Years“.

In their cross-sectional study of 1400 Hong Kong children, Dr Yam and his team ( Nan Yuan, Jian Li, Shumin Tang) finds out choroidal thickness was associated with the number of smokers and quantity of smoking in the family. That means that secondhand smoke may damage children’s eyes and possibly lead to problems with sight later in life, avoidance of cigarette smoking in living environments of children should be advocated.

Dr Yam replied to Linda Carroll, journalist in Reuters,  “Secondhand smoking exposure in children is an important public health threat, affecting up to 40% of children,” said study coauthor Jason Yam of The Chinese University of Hong Kong. “Therefore, public health interventions and education should be implemented to ban secondhand smoking exposure in children.”

“We found that children’s exposure to secondhand smoking is associated with (thinning of the choroid) – a layer at the back of the eyes containing lots of blood vessels – in a dose dependent response.”

It’s already known that secondhand smoking is linked with poorer eye health in adults, including age-related macular degeneration, but its impact on children’s eyes wasn’t known before.

The 1,400 6- to 8-year-olds in the study – including 941 with no exposure to secondhand smoke – were recruited from the Hong Kong Children Eye Study at the Chinese University of Hong Kong Eye Center.

What this means is: “parents (who smoke) should quit smoking to protect their children’s eyes,” Yam said. “Moreover, parents should prevent children from being exposed to secondhand smoking.”

There isn’t a lot of information on “how secondhand or even direct smoking in the pediatric population can affect visual pathways that are still developing until the age of 12,” said Dr. Erin Walsh, co-director of pediatric ophthalmology at the New York Eye and Ear Infirmary at Mount Sinai in New York City.

“This study attempts to link some of these unanswered questions,” Walsh said in an email. “It is an exciting and interesting study showing there may be anatomic changes that occur.”

The new results “support evidence regarding the potential hazards of secondhand smoking to children, although some confounding factors remained in the study,” said Dr. Fernando Arevalo of the Johns Hopkins University School of Medicine in Baltimore and the Wilmer Eye Institute at the Johns Hopkins Bayview Medical Center.

“There is no doubt that cigarette smoking is an important risk factor for systemic diseases and ocular vascular disease. Children should not be exposed to secondhand smoking as this exposure can lead to vascular diseases earlier in life, potentially age-related macular degeneration, cataract, glaucoma and others.” Arevalo said in an email.