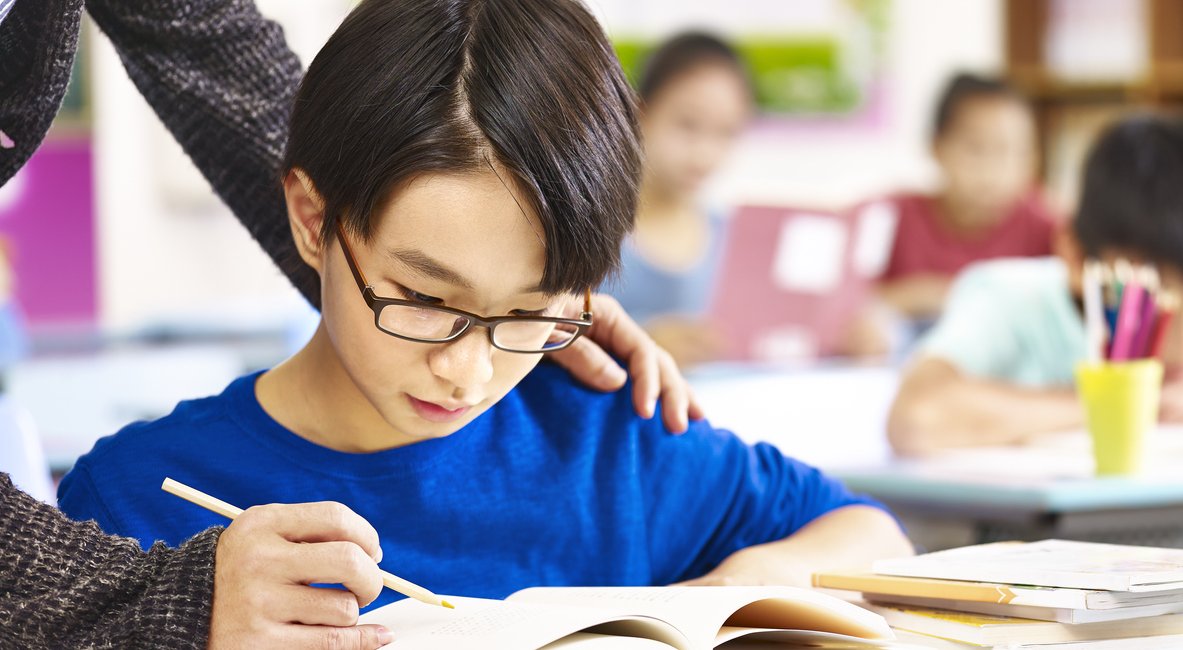 Wall Street Journal had published an article about myopia control treatments and our Associate Professor, Dr Jason Yam, was invited to share his findings on the Low-concentration Atropine for Myopia Progression study.

Atropine is FDA-approved as a treatment for conditions including lazy eye, but not yet for myopia. A study of more than 400 4- to 12-year-olds in Hong Kong, published in the journal 《Ophthalmology》, has burnished the case for low-concentration atropine, finding that it helped control myopia with no major side effects, though the researchers note that how it works isn’t fully understood.

“Once the eye has elongated, surgery can’t reverse it back to normal. The time to intervene is in childhood”, says Dr Yam, adding that if myopia isn’t controlled, “our society will suffer from a much-increased burden of eye disease.”