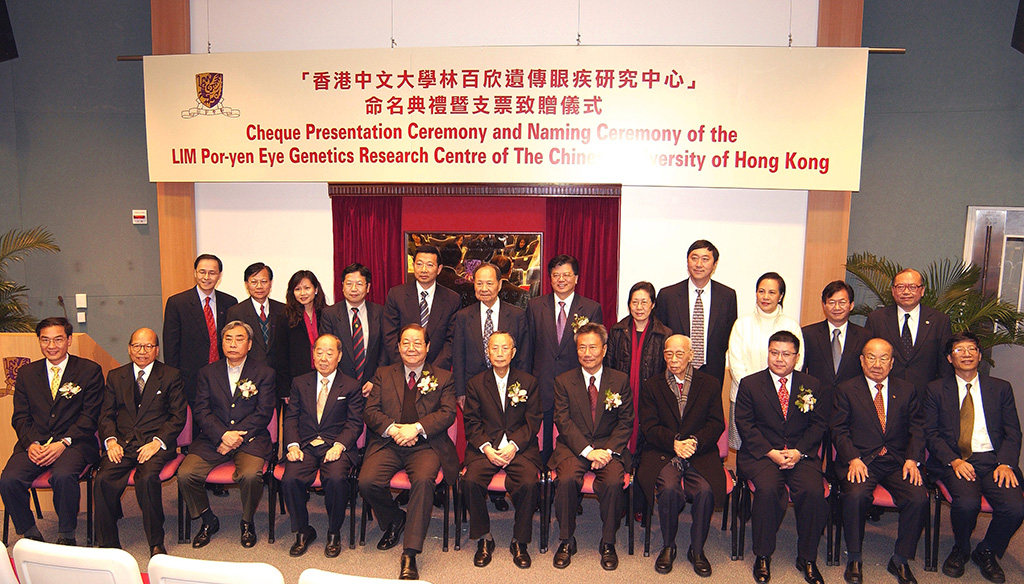 The Lim Por-yen Eye Genetics Research Centre was established in 2004 with a generous donation by the late Mr Lim Por-yen to facilitate basic and translational research of genetic eye diseases. Since then we have more than 100 major publications on genetic eye diseases and genetic technologies in international journals attributed to the Centre.

The Centre is equipped with high-throughput genotyping and sequencing equipment. We are capable to conduct  genetic testing for a large number of patients within a short time.

We have also identified a number of new genes and gene variants for major eye diseases, including age-related macular degeneration (AMD), polypoidal choroidal vasculopathy (PCV), primary open-angle glaucoma (POAG), primary angle-closure glaucoma (PACG), and myopia. These genes will be incorporated into genetic arrays for future genetic testing, diagnostics and consultation for our patients. 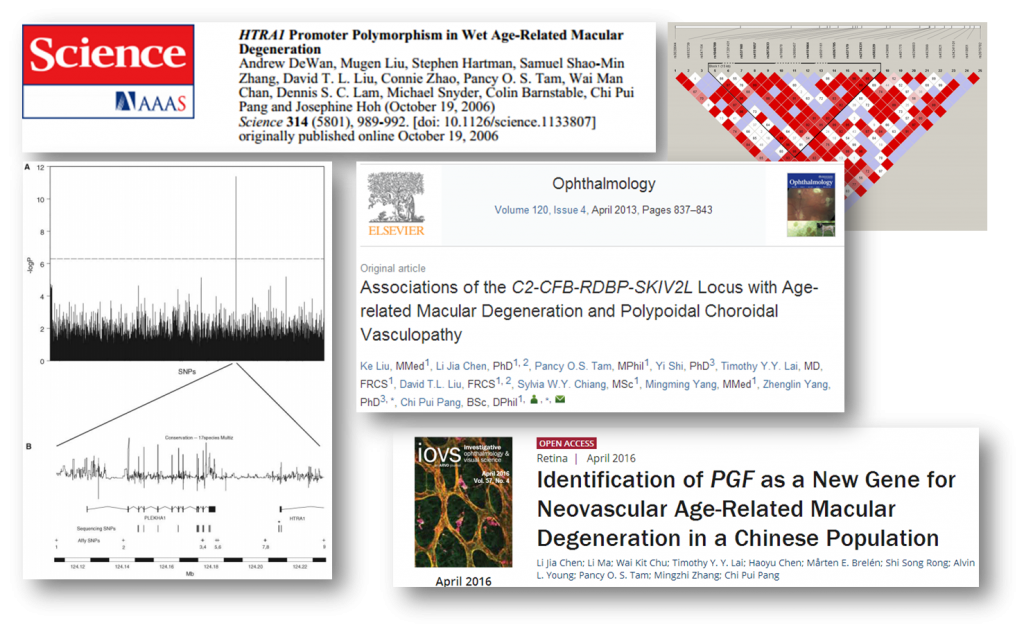